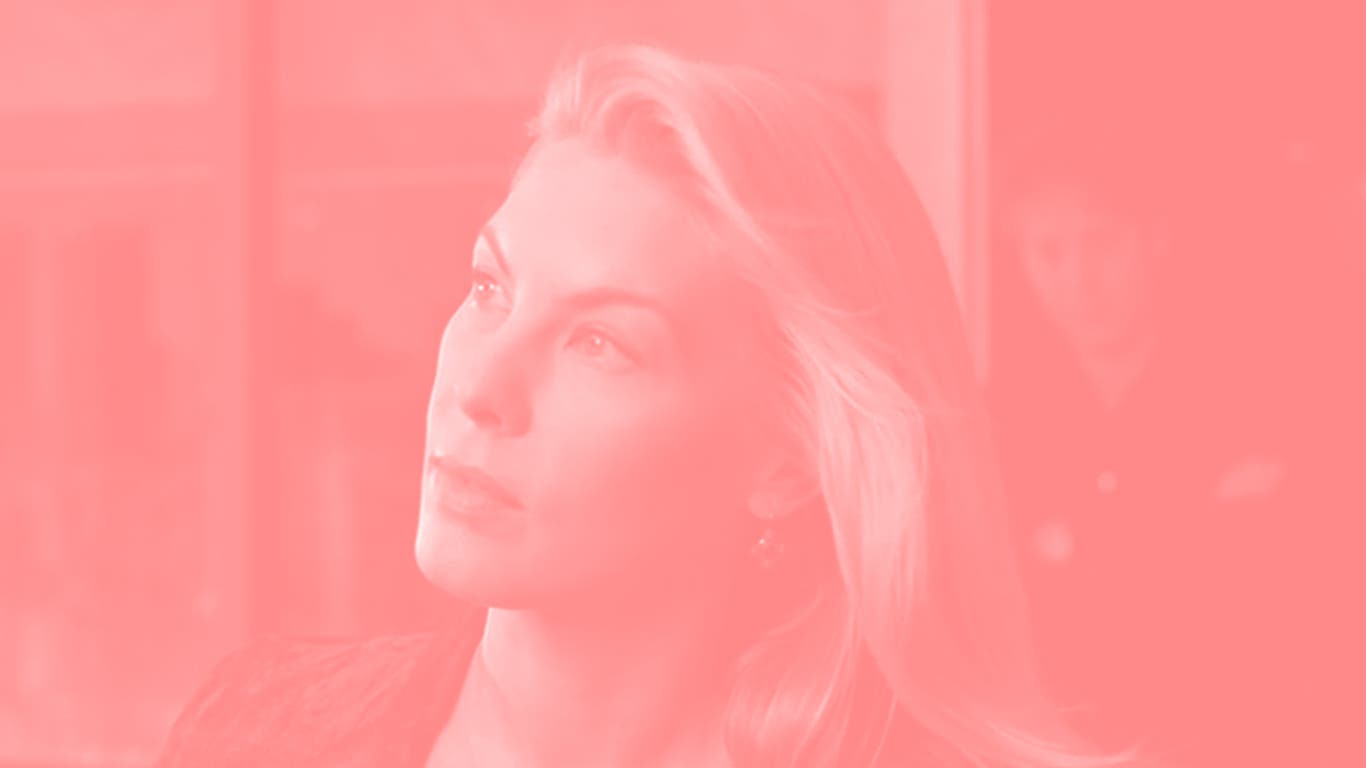 The first person in the movie is Catherine. We move through a clean hangar of small planes. It feels deserted, and then we see her, gently lifting her unbuttoned velvet shirt from her shoulders to drop it behind her, revealing a white satin bra. Attention entirely internal, as if in ritual. She runs her hands down her chest, removes her left breast from its cup, and bends over to touch it to the lacquered engine, closing her eyes, lifting a heel to reach. A man appears behind her, peeling away her solitude. She shuts her eyes again. She is completely present.

In the next scene another man, James, fucks his employee at work.

Catherine has flat blonde hair that is always blowing behind her or pooling on the pillow. Her delivery is quiet and calm. Her husband is also soft-spoken. Their closeness has something to do with their sense of peace: that is, peace in the desires of the other. Their desires are respective, parallel, atomized. He watches her and she imagines him, asking him if what she sees is true. But her questions are rhetorical. She is relating her own fantasy, and it agitates him; he doesn’t contradict her. Her fantasy prepares him to move more deeply into his own.

In another movie Catherine would be a femme fatale, like Basic Instinct’s Catherine Tramell four years earlier. But James and Catherine have each other, in whatever unconventional way, just as they have their two new cars and a condo with a bedroom view of the Toronto skyline. Their sexual encounters punctuate a life of implied yuppie monotony. Normally the hot blonde in an erotic thriller is supposed to embody the peak of sexual knowledge and attainment. But when it opens we have her, and she has it all: the plane, the audience, the man in the hangar, a husband who can handle her.

James has a car accident and things change. We see the couple reunited in an empty wing of the hospital whose beds lie ready for anticipated plane crash victims. Catherine sits by the bed. A strange metal contraption encases James’ leg. It looks more like an art project than a medical device. Are the people taking care of him real doctors? There had been a couple in the other car. The husband died. James asks Catherine if she would attend his funeral. “I couldn’t,” she answers quietly. “I feel too close to her.”

The hangar scene is the only time Catherine is alone. We spend the rest of the film with her husband, a film director only pictured on set a couple of times. A director’s job is to execute a fantasy, but his libidinal energies aren’t channeled into his career. Instead he stands on the balcony watching cars circulate through binoculars, angrily speculating that the traffic is heavier than it ever was before. His sensitivity to it feels like momentum with no explicable outlet.

The 1996 trailer for Crash shares almost nothing, tonally, with the movie. The film itself has a languid, dreamy pace. Even the accidents happen slowly, leaving quiet tableaus. The trailer is filled with jump cuts and ends with the tagline, “LOVE IN THE DYING MOMENTS OF THE TWENTIETH CENTURY.” But at the end of history, after the wedding, who or what is the love object?

We meet Vaughan in a hallway at the hospital. He’s dressed in white pants and a white jacket like a doctor, but there’s something not quite right about him. His clothes are wrinkled and disheveled and his face is cut into strange scars. He walks guided by his head, like some kind of tall bird. Slight limp. He’s with the woman who was in the other car and he’s carrying a sheaf of injury photos. He examines James briefly with a friendly and medically entitled bedside manner. James, docile, submits to his examination.

Vaughan has renounced the world. He lives in his car, a square, flat, beat-up old Lincoln. His disciples live in a house where they watch car crash videos and smoke weed all day, content to conduct their fetish in a half-dream. But Vaughan takes the work as a calling. He sets up studio in the house and develops photographs he’s taken of accidents and of sex scenes in cars that he stages as accidents. When he’s showing these to James he doesn’t breathe.

James moves closer to Vaughan. He’s interested in what Vaughan calls his “project.” Vaughan won’t describe his project in a straightforward way. Instead he lapses into philosophical word salad. He calls it “the reshaping of the human body by modern technology,” then, when James has seen more, “the future, Ballard, and you’re already a part of it. For the first time, a benevolent psychopathology beckons towards us. For example, the car crash is a fertilizing rather than a destructive event … a liberation of sexual energy that mediates the sexuality of those who have died with an intensity impossible in any other form. To fully understand that, and to live that … that is my project.”

Catherine never visits the house or meets the widow she’d felt close to or any other participants in the project besides Vaughan. She seems to quietly welcome the crack he has made in their lives. It’s as if James is leading her by the hand into a new darkness. She does not experience all that he does, but there are things that she can experience that he cannot, and he is drawn to those things like a source of warmth, feeling without understanding.

Later Catherine and Vaughan have sex in the back of the Lincoln. They are going through the car wash. It looks as if he’s trying to eat her. James is at the wheel. He adjusts the rearview mirror. Vaughan leaves bruises where his fingers were.

When it’s over they retreat to the privacy of the condo. Catherine lies in their marital bed, nude, gazing into nothing. She projects the quiet, blank lucidity of an infant. James traces the marks on her reverently, kisses them. He is so gentle. The bruises are like letters he can’t read. Again he is powerless.

Their marriage is a commitment to the routines and participation in society that form their lifestyle: jobs, flying lessons, shared spaces and assets. We don’t witness any conversations about their marriage but we see them looking at each other, having sex, their small exchanges. Their marriage is the air they breathe.

Are they tourists? Not if they give everything up. Will they do it? 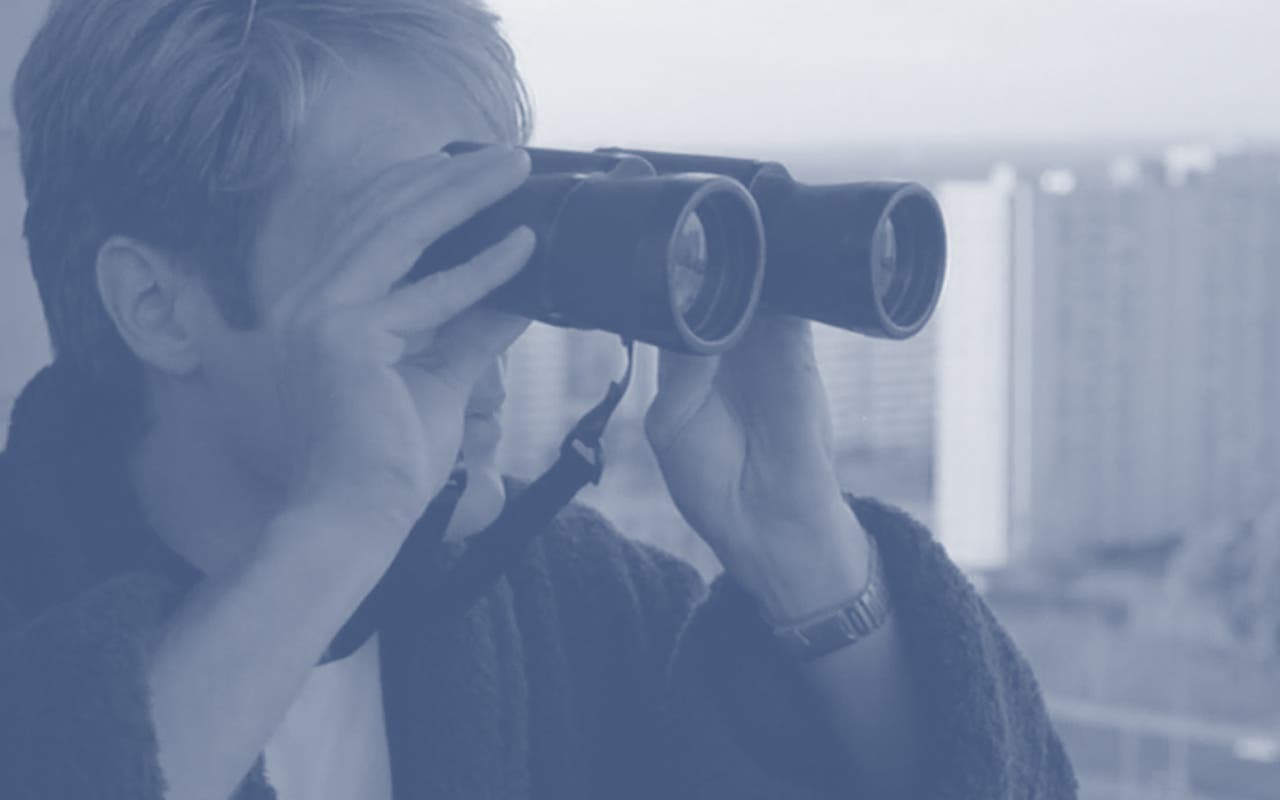 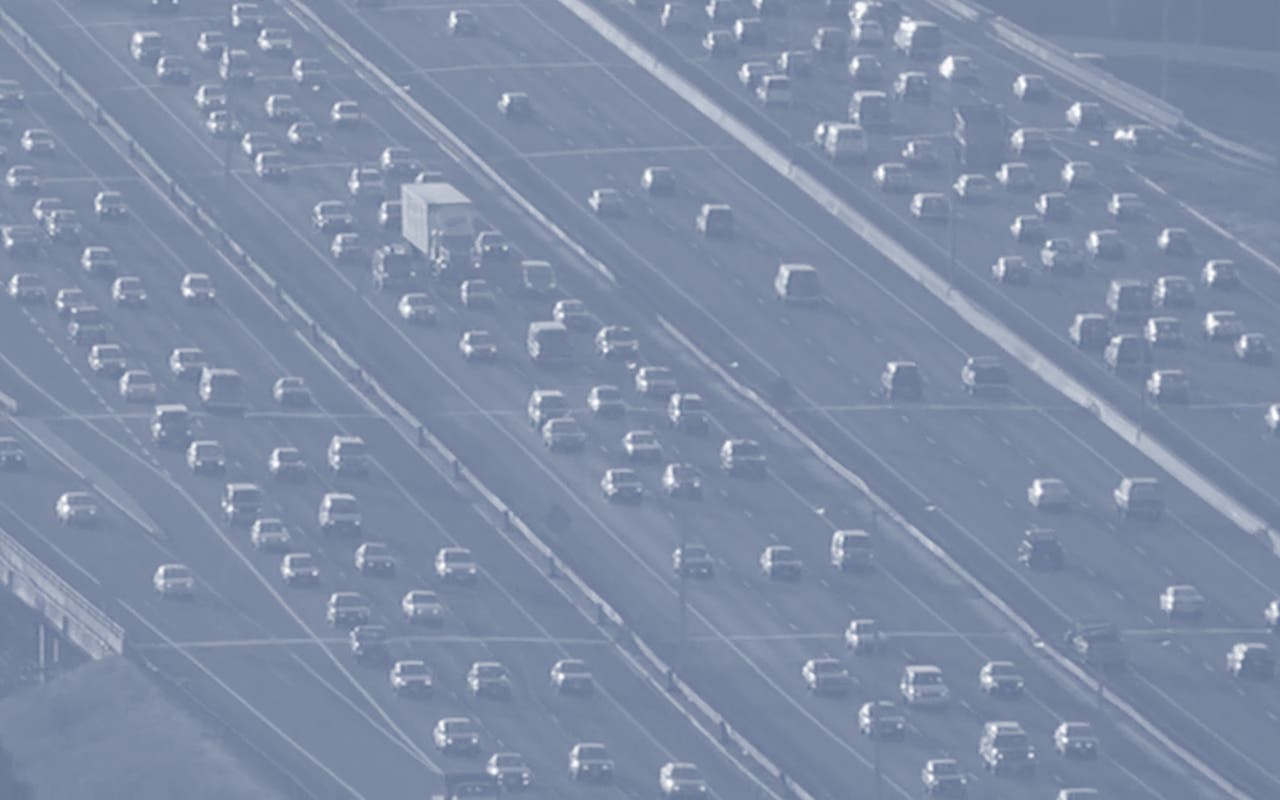 James walks with a slight limp from his accident. When he is driven home from the hospital he looks out the passenger seat window like a child. “How can you drive, James?” asks Catherine when he complains of feeling like a potted plant. “You can barely even walk.” But with the help of a cane, he walks to see what remains of his old car. There he runs into Helen, who was in the other car, and Helen introduces him to Vaughan, and the house, and the project.

Everybody in the house carries the project in their bodies. As they move around we hear faint clanking and creaking, sticky leather like hot upholstery. They like to get close to each other’s scars, as if the scars carry more power than the bodies beneath them. Their painful movements are marks of initiation, evidence of their movement towards death, which they regard as a final perfecting, one last orgasm.

Vaughan in particular has abandoned earthly things—a career in global computerized traffic systems, a conventional home, conventional relationships—in pursuit of the project. Part of the project is performing re-enactments of fatal celebrity car crashes. These repetitions make up a practice. When the Lincoln is finally flung from the side of a bridge, Vaughan will be ready for his last moments, free of his damaged body, seeing what James Dean and Jayne Mansfield saw, immortal.

“It’s very … satisfying,” James giggles to Vaughan as he flips through some crash photos. “I’m not sure I understand why.” James is normally pretty quiet. We only hear him laugh when he’s incredulous or overwhelmed. This is the most insight James gives us into his attraction to Vaughan. Before Vaughan nobody in his life was an extremist. Is James thinking to himself: will I ever be so alone, or so dedicated? He must know that Vaughan’s plan is to precede him.

When it finally happens we don’t see James and Vaughan together in the car. We only see Vaughan gently kissing the hood ornament freshly tattooed on the inside of James’ thigh. We don’t know if it happened the way Catherine saw it. Catherine is also absent. It will remain diegetic.

After Vaughan’s accident, James and Catherine go to the pound. “What’s your attachment to that thing?” the officer asks as he registers his claim for the Lincoln. “A close friend owned it,” mumbles Catherine. She clings to James, facing away from the window. It’s as though he is all that’s holding her up. Without Vaughan they’re finally alone again. How will they go on without him?

In the final scene James has somehow resuscitated the Lincoln. He tailgates Catherine, back in her convertible, finally running her off the road. There are things you can’t experience as one person, that you can only fully scale with the help of another: a feeling of difference, a car chase. James finds Catherine curled in the grass beside her smoking car. “Catherine, are you alright? Are you hurt?” Slowly, stumbling, she says she thinks she’s alright. “Maybe the next one, darling,” James says, holding her, pushing up her dress. “Maybe the next one …”

Katy Burnett is a writer and translator living in Oakland, California.